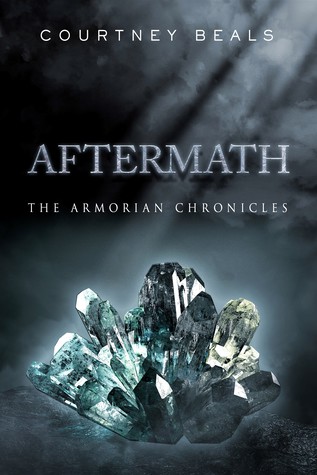 Aftermath is a dystopian story of twin sisters Lily and Lyla who are the descendants of a long lineage of witches. With her parents dead, they reside with their grandparents. However, when one unfortunate day, their grandmother dies & grandfather is captured, their lives turn upside down. To make matters even more confusing, their father, who was supposed to be dead, show up at their doorstep, telling them about their lineage and takes them to Armoria, the place where the people like them live.

It had been a while since I read a decent Dystopia novel. I mostly shy away from it since they end up disappointing me, always. However, this time, I was pleasantly surprised. The novel was highly engaging and captivating. The storyline was distinctive and the author struck the perfect balance between dialogue and description. Whilst reading I found myself transported to the mystic lands of Armoria and I could feel everything the girls were feeling.

The characters were penned with an impressive prowess. They were amiable and seemed real. I adored the bond between Lyla and Lilly. Graham was one character which I struggled to understand a bit.

However, there were certain things which dimmed the brightness of the novel. For instance, the climax is very rushed and seemed a little abrupt to me. I saw it coming but the way it was presented could’ve been a little better. However, I still look forward to reading the next book in the series.

I would recommend this book to you if you would like to read a dystopia novel with a tinge of Fantasy.

Purchase her book via Amazon: https://www.amazon.in/Aftermath-Armorian-Chronicles-Courtney-Beals/dp/1535617853 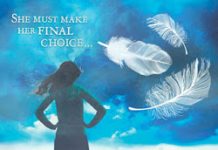 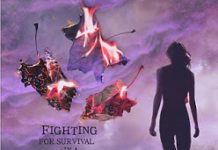