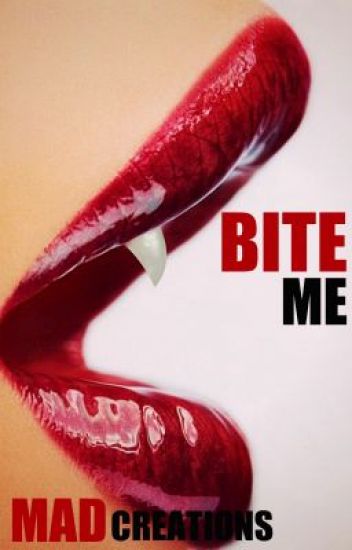 Nora Holt is a 24-year-old woman, just out of college and is in desperate need of a car. She is very frank and outspoken person who doesn’t take shit from anyone. When she’s walking in a dark alleyway, at 1:30, furious at her twin sister Nell, this situation calls for trouble… A shit ton of trouble!

Vampires! Finally a decent vampire novella! After reading certain vampire novels lately, I lost faith in vampires. But oh dear! This book was really nice. It was full of humor and nothing was overboard. I really loved the fact that the humor, romance, action, and mystery, all were in proper proportion. None of the themes outweighed the other.

Nora was a very strong female protagonist. She doesn’t let anyone push her around and is very intimidating when provoked. Yes, she is a tiny ball of fire. Give her a spark and you will find yourself shipped to Spain or being chased by hungry wolves.

The vampire system was less of a cliché. Yes, the vampire kingdom had their king and queen and the Royal family but none of them were snobby and overly proud. The mate concept was still present but it was tolerable since the commitment was not an overnight realization.

Although, the novel was cleverly paced, yet there was a time when it faltered slightly. Nonetheless, the adventurous plot made up for it. The scenes have been beautifully penned by the author, like a pro. The book was not all about love and shit but also about the value of friends and family in one’s life and how having brains can defeat even the most terrifying villain.

Last, but not the least, the humor aspect of the book was flawless and Bark was, hands down, my favorite character. There were many laugh-out-loud moments in the book which I thoroughly enjoyed.

Over and all, Bite Me was a thrilling and humorous read. It is a book which one can re-read any number of times. Yes! It is that good. Hats off to the author for writing such a wonderful book…