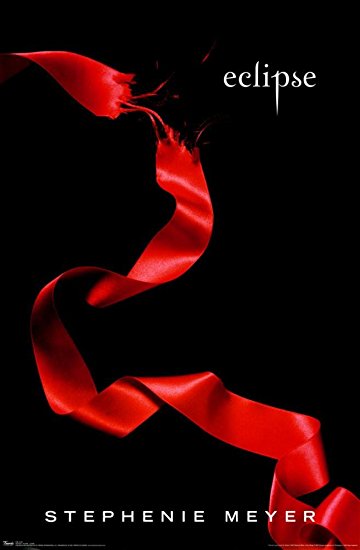 “If it hurts you so much, how can it possibly be the right thing for you?”

Bella once again finds herself surrounded by danger as Seattle is ravaged by a string of mysterious killings and a malicious vampire continues her quest for revenge. In the midst of it all, Bella is forced to choose between her love for Edward and her friendship with Jacob – knowing that her decision has the potential to ignite the ageless struggle between vampire and werewolf. With her graduation quickly approaching, Bella has one more decision to make: life or death. But which is which?

To be very frank, Eclipse was bad… not even good, bad. After reading New Moon, I had lowered my expectations with this book yet, it let me down. Wait! Scratch that! It picked me up and threw to me to the ground! Granted, I did not expect the book to be as good and magical as Twilight, but then again, I also did not expect Eclipse to be worse than New Moon.

This book basically revolves around love and obsession and consisted of a love triangle. The love triangle was, to be very frank, stupid! Everyone knew how it would end. This made Eclipse very predictable. My God! I don’t even wanna get started on the characters.

Bella is a very weak protagonist. She is very ungrateful, whiny, silly, clumsy, and also very desperate. Come on! She doesn’t even think twice before throwing away all her relationships if, in the end, she gets to be with Edward, doesn’t give a shit about her parents or so-called – friends. Moreover, she goes all overboard with her Edward obsession and literally worships the ground he walks on and adores every single thing about him!

I used to love Edward until New Moon. I even sympathized with him for taking care of a girl who is surrounded by danger 24/7 and is very desperate to be physical in their relationship. Yet, in this book, I am sorry; my adoration for Edward went from 70% to 7%. He became very controlling and hence, a dull character. Every single thing about Bella was being controlled by him. Be it her college applications or her sexual desires.

Jacob was one character who I actually liked. He was flawed but had his traits which made him way more likable than Edward & Bella. I mean how long can you actually go on hearing Edward and Bella confess their irrevocable and on-the-verge-of-obsession love for each other? You love each other! Okay! We get it! Period! Yet, if you are looking for something high on the romantic aspect, you can give this book a chance.

I really don’t have much to say about this it. Also, I seek no offense to all the Twilight fans. I know this must have come to you guys as a kick in your face yet, these are my views. Long story short, I wouldn’t recommend this book to anyone apart from those looking for a sensual romance novel.

“I promise to love you forever… Every single day of forever…” 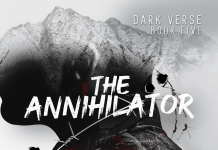 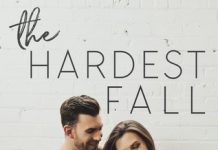 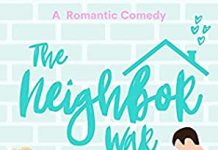