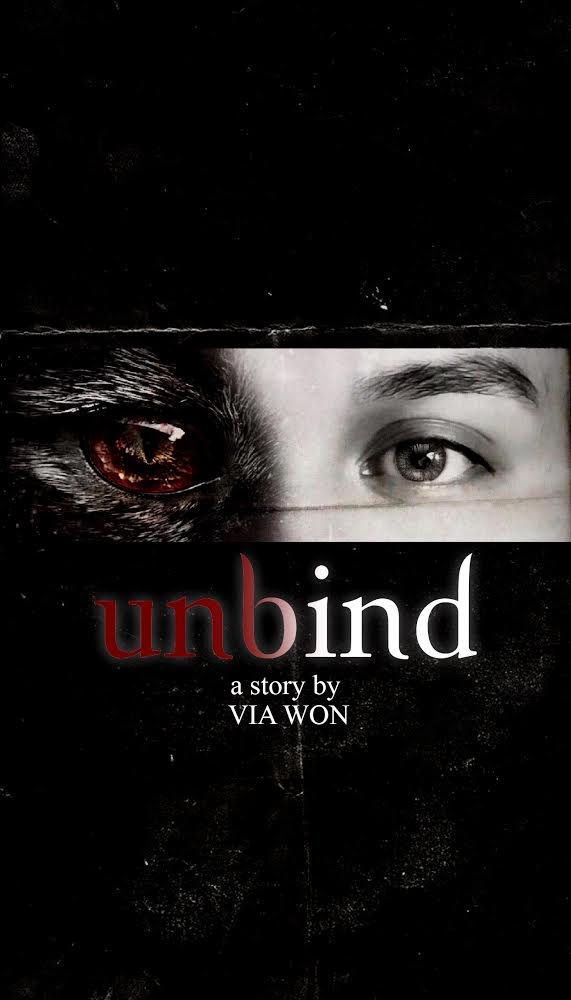 Levi is a mutant human, one who is the creation of an experiment gone wrong. Maya is the love of his life. With the Apocalypse neigh & himself being a ‘monster’, it’s up to Levi to save the day & to save the one person he loves the most – Maya. He has to survive the most dangerous fight a person can ever fight. A fight between his demons & himself.

Unbind by Via Won is a cleverly penned Apocalyptic Fantasy novel which is certain to blow a reader’s mind. This is one such Fantasy novel that had me hooked since the moment I started reading it. The world building is amazing. I could feel every single line penned by the author coming to life right in front of my eyes.

The book gradually unfolds and yet, the pace is really fast. The way the author has penned the story is so captivating that even the thought of putting down the book was highly infuriating for me. The story line was a little predictable but there were some romantic sequences which had me gushing. Further, the ending was bittersweet & there were some instances in the novel which made me tear up.

The characters are beautifully crafted & Levi was a thoroughly well described character. The pangs could be felt whilst reading the flashbacks which made him reminisce his past. Maya was also a very head strong character which I truly admired. Despite this being a work of Fantasy, the characters held semblance to reality.