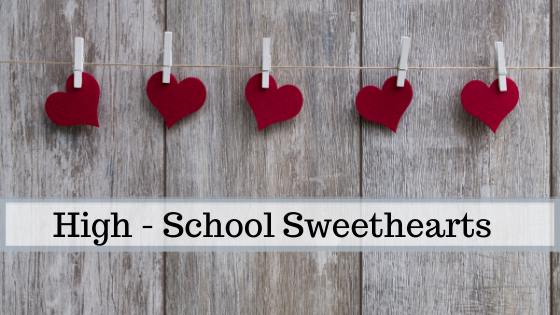 I had always watched him for afar,
Generally from the tinted windows of my car.
I kept my distance from him, as much as I could,
Yes, I really wanted to accost him, but I wondered if I should.

After all, he was so handsome and tall,
And I was the nerd, as dubbed by all.
I was happy to watch him from a distance,
To admire his pretty face and confident stance.

The way he scrunched his face when in thought,
The way he always fanned himself when he felt hot.
The way his eyes gleamed when he was happy,
Yes! Right now, I sound so damn sappy.

But that’s what love does to you,
It makes you hit yourself with a shoe!
You’ll know if you ever liked someone so much,
That you feel butterflies from their very touch.

I still remember the day we met,
It’s so special to both of us, I bet.
He bumped into me and made me fall,
Quite literally, if I’m being honest with you all.

He gave me a hand and helped me stand,
I hand onto his hand, which was so gorgeously tanned.
Then he gave me a sheepish smile,
Which made my heart run a mile.

This little incident had us talking,
And I could finally put a halt to my stalking.
Months passed by and we became close,
My unconfessed love was almost brimming from the hose.

The only reason I didn’t confess,
Was because I didn’t wanna create a mess.
I was scared of what my confession would do,
Because our friendship was a thing, I didn’t wish to lose.

A few more months flew by,
And now, I wanted to give things a try!
I knocked at his door at 2 in the night,
Hoping he wouldn’t be annoyed at my sight.

He opened the door with his hands on his hips,
Before he could utter a word, I kissed him smack on the lips.
He seemed surprised by my actions,
So it took him a while to give me a reaction.

Before I could take a step back,
His mind seemed to come back on track.
He wrapped his arms ‘round my waist,
And kissed me back with reassuring haste!

It was in that moment, everything fell in place,
A permanent smile was etched on my face.
Never in a million years I thought we would be together,
But there isn’t anything in the world, which could be better.

It’s been 10 months since that night,
And my life has a different kind of light!
His hand fits mine in a satisfactory way,
I’m so glad, I had the courage to confess that day!

Reciprocation of love is like a dream come true,
You can’t even imagine the wonders it can do.
When you love someone from your heart and soul,
You tend to give them, your very whole.

In this world which talks about a broken heart,
Where people always come together, to later fall apart,
I found the Damon to my Elena,
He’s my Prince and I’m his Cinderella.

A love so pure, true and sincere,
I can feel it when he plays with my hair.
When he hugs me so close,
His sweet musky scent fills up my nose.

I don’t care what the future has in store,
With you by my side, I couldn’t ask for more.
Maybe we’re not meant to be forever,
But at least now is better than never… 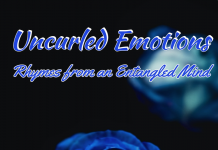 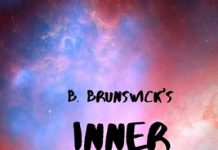 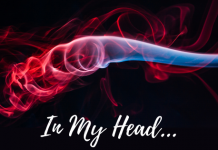 Shadow In The Mirror – Deepti Menon

Fantasy Shreya Vijay - February 12, 2021
0
It is a single place where you will get the latest and original book review directly from the reader's reading experience.