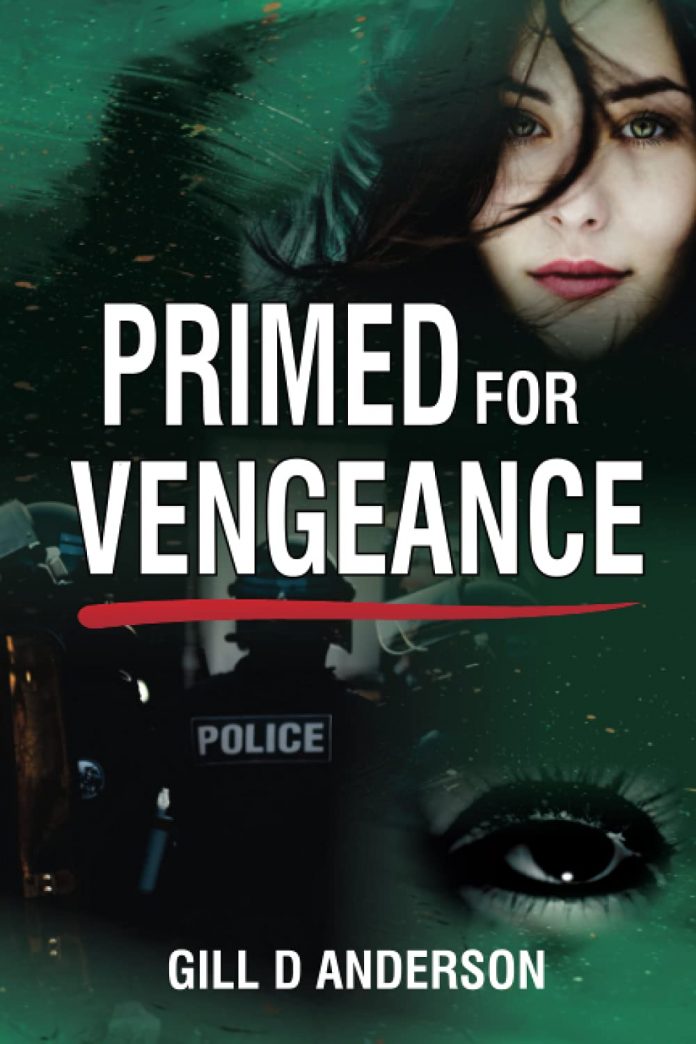 ‘Primed for Vengeance’ has to be one of the darkest psychological thriller books I’ve read in a while. It follows the story of Butch, a kid who seeks revenge on a girl he feels has wronged him. Unlike many other books that foster a mental illness angle, this book does it exceptionally well. Owing to the fact that it was set in Australia, this book was a different & captivating read for me.

Granted that this is a thriller novel, the absence of the whodunit flare was shining. The reader was thrown head-first into the story and introduced to the slightly deranged perpetrator – Butch. Being a Psychology student, I was intrigued by the portrayal of Butch and found myself gravitating towards understanding his motives (which weren’t always clear) and his perspective.

The pace was insane; the action sequences blew my mind. The narrative of the author was vivid and deftly lucid. The monumental amount of research that went into polishing this book is apparent. Gill has shown enormous promise in her writing and story-telling skills. She was audacious enough to venture into the slightly obscured & blurred themes of child neglect and abuse and how it affects the victim later in their lives.

I won’t sugar coat anything; the book is a delicate & triggering read, especially for those who suffer from mental illness. But, the dexterity with which Gill has presented her work to the world is commendable. Despite this being my first book by Gill, I can easily see myself reading more of her work.

Though, I’d mention that I expected more from the climax but, nonetheless, the shifting narrations and treading the slightly obscured lines of mystery I was completely and utterly enamored by this book.

In a nutshell, I adored Primed by Vengeance. I would be recommending it to all who find themselves intrigued by the human psyche & undeterred by mentions of sensitive themes like abuse & neglect. In other words, a must read for all the psychological thriller enthusiasts.