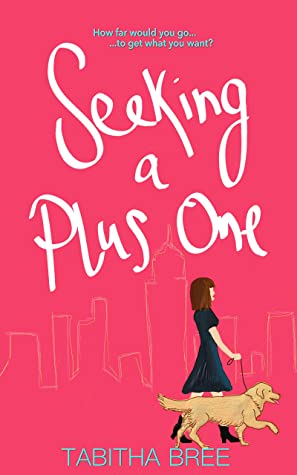 Seeking a Plus One is an enemies to lovers Romcom starring two archenemies – Alexis and Robbie. Alexis has suffered a lot in life, and Robbie had been given pretty much everything on a silver platter. When Alexis responds to an ad on Craigslist, and her path collides with Robbie, drama is bound to ensue. The book draws inspiration from Sophie Kinsella and Sally Thorne but doesn’t really match up to them.

Even though the writing is engaging, witty, and funny, I found this book lacking. This was one of the books I randomly found while scrolling and decided to give it a go because it is short and sounds like a sweet and soft read. Luckily, I wasn’t a hundred percent wrong. The romantic aspect of the book is bearable; the writing, as I mentioned, is witty, but the characters are unlikeable.

Alexis is basically a doormat, and she spent her life working in an underpaid job because she was too afraid of standing up. Even in the end, the promotion she got was because her romantic interest (the one whose family owned the company) recommended her name to the management.

Robbie was thoroughly unlikeable. He treated Alexis worse than a used tissue and was downright immature. He didn’t really respect Alexis until the point she told him her sob story, which, in my humble opinion, is pathetic. The enemies to lovers didn’t really settle well with me.

I really tried to like the characters but, I didn’t. Throughout the book, I never grew to care about them. The plot sure is interesting enough to make me read the book in one sitting. But, all things considered, I did not enjoy the book as much as I had hoped. 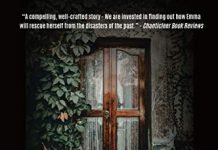 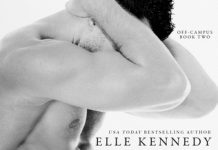 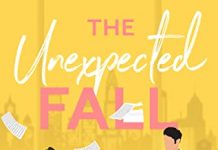 Cover Reveal Shreya Vijay - March 29, 2022
0
It is a single place where you will get the latest and original book review directly from the reader's reading experience.