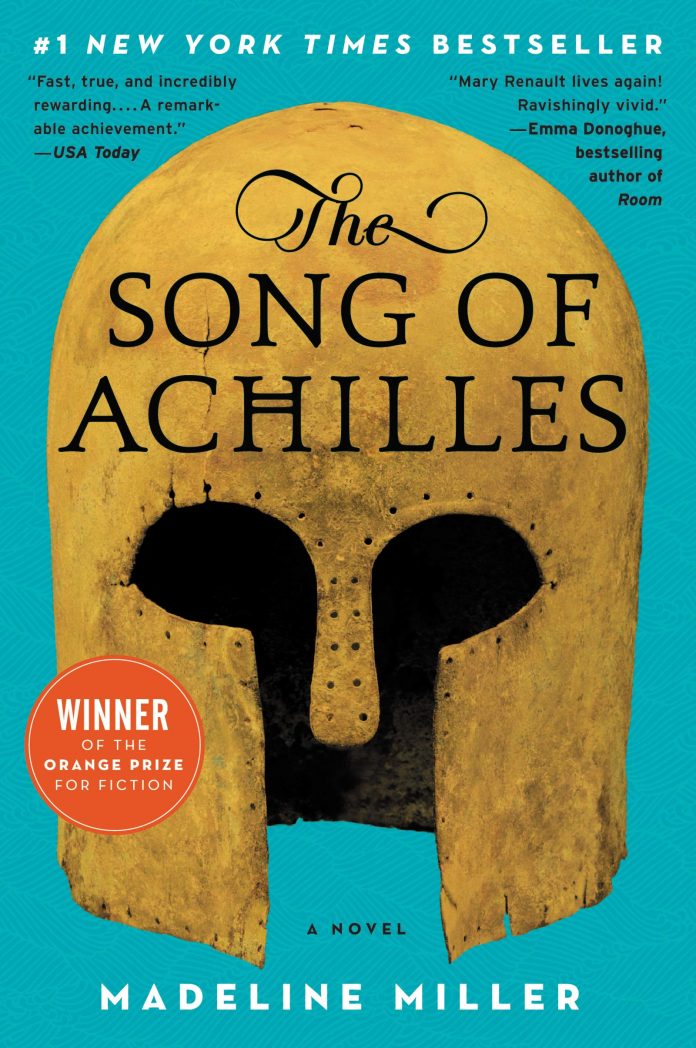 TITLE : The Song of Achilles

SYNOPSIS : Achilles, “the best of all the Greeks,” son of the cruel sea goddess Thetis and the legendary king Peleus, is strong, swift, and beautiful, irresistible to all who meet him. Patroclus is an awkward young prince, exiled from his homeland after an act of shocking violence. Brought together by chance, they forge an inseparable bond, despite risking the gods’ wrath.

They are trained by the centaur Chiron in the arts of war and medicine, but when word comes that Helen of Sparta has been kidnapped, all the heroes of Greece are called upon to lay siege to Troy in her name. Seduced by the promise of a glorious destiny, Achilles joins their cause, and torn between love and fear for his friend, Patroclus follows. Little do they know that the cruel Fates will test them both as never before and demand a terrible sacrifice.

– MADELINE MILLER (THE SONG OF ACHILLES)

Beautifully sculpted, excruciatingly poignant and astoundingly original, ‘The Song of Achilles’ is one of those books that you can’t help but think about every waking second for at least a week after you’ve finished reading it. It is a clever retelling of Iliad by Homer and outlines the Trojan War (which, by the way, I have been recently super obsessed with).

I’ve been a keen lover of Greek Mythology and retellings for as long as I could remember but when it comes to classics, I tend to skip them because for some reason, I can never really connect to them. Moreover, pretty much all the hyped books from The Hating Book to The Unhoneymooners that I’ve read, I ended up… Well, hating. Hence, I was pretty wary to jump on The Song of Achilles bandwagon because I did not want to be disappointed by the book that everyone seemed to be raving about.

I am so happy to say that this book turned out to be one of my top five reads of 2022. The book is told from Patroclus’ perspective which, hands down was an amazing decision. It follows the story of Patroclus and Achilles, who are both princes – the former exiled and the latter the bearer of a prophecy. Their love story seems to be the center of this book, but, it’s more of an undercurrent than the solely focused upon theme. The diction is phenomenal and the accuracy of the tale is also high.

The story is well paced as it skims through the childhood of Patroclus and ends with the defeat of the Trojans by the Spartans. Despite the jump in the timelines, I like how well comprehensive the story was. There were myriad plot twists, some that despite knowing about the legend of Achilles and the Trojan War, I didn’t see coming. I don’t think I’ve read a book that made me sob as much as this one did. 10 percent into it and I was certain that it’ll wreck me and it did. I remember sobbing into my pillows at three in the morning and waking up the next day with puffy eyes and my mom wondering what had gotten into me.

The characters were penned with a finesse that had me awestruck. The prose was subtle and the violence, which I expected to resemble a watered-down Hollywood version was actually pretty intense and well described. The author did not shy away from the gruesomeness of the war and she did right by the myth to the best of her ability. The Song of Achilles is one book I’d never forget. In fact, I think I have a Song of Achilles shaped crater carved out in my heart which I’ll probably never be able to fill. The tragedy was real, raw and visceral – enough to tug at my heart strings (even rip off a few). If you haven’t yet had the chance to pick it up, please do. You won’t regret even a single second of it. I know I didn’t.

If you have any more Greek retelling recommendations, make sure to drop those in the comment section below. <3

PURCHASE : AMAZON US | IN

Madeline Miller grew up in New York City and Philadelphia. She attended Brown University, where she earned her BA and MA in Classics. She has taught and tutored Latin, Greek, and Shakespeare to high school students for over fifteen years.

The Song of Achilles, her first novel, was awarded the 2012 Orange Prize for Fiction and was a New York Times Bestseller. Miller was also shortlisted for the 2012 Stonewall Writer of the Year. Her second novel, Circe, was an instant number 1 New York Times bestseller and is currently being adapted for a series with HBO Max. 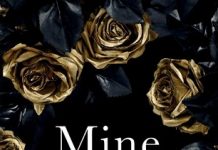 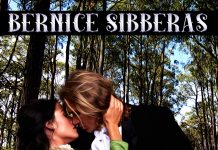 Nothing is the Same – Bernice Sibberas

A Moment of Fireflies – John McCluskey